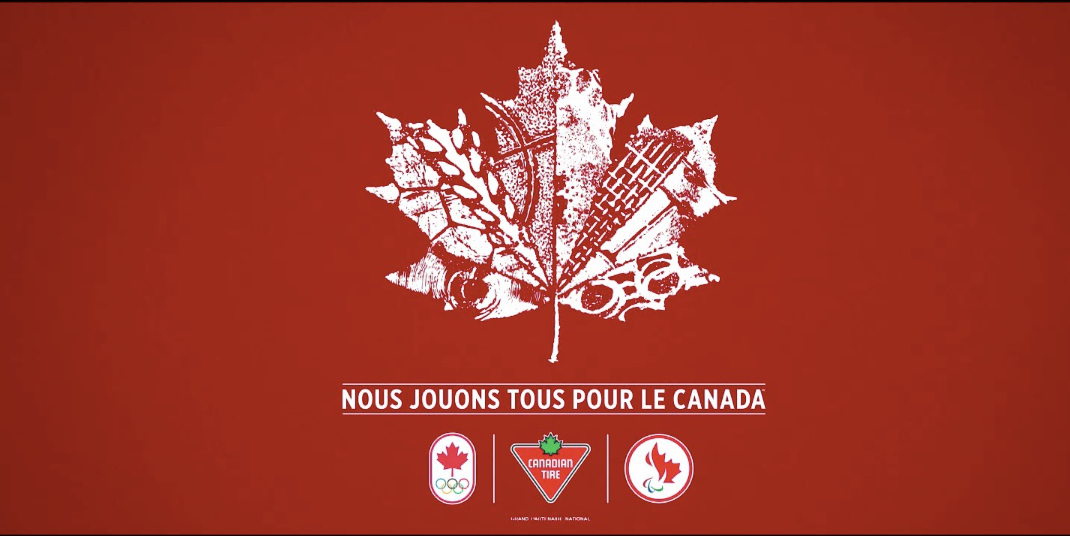 May 4th 2017, CANADIAN TIRE CAMPAIGN wins big at this year’s Clio Awards with wins in the film and integrated categories. A gold being awarded for the commercial/online film they made for the Rio Olympics called “Wheels” on behalf of their client Canadian Tire, which recently found a life of its own and went viral. Without so much as a penny of paid support, someone shared the commercial and off it went on Facebook. According to the data, ‘Wheels’ amassed more than 150 million views and 3 million shares in just 25 days.  It is now up to 163 million views and 3.4 million shares.

“Wheels became a global phenomenon because it spoke to humanity’s greatest need – to belong.” say Neil McOstrich Chief Storytelling Officer and Catherine Frank, Chief Strategy Officer at cleansheet. “What the kids’ inclusive act shows us is that when the best of us steps up, it is a nation that stands a little taller.”

Interesting Facts about the campaign: